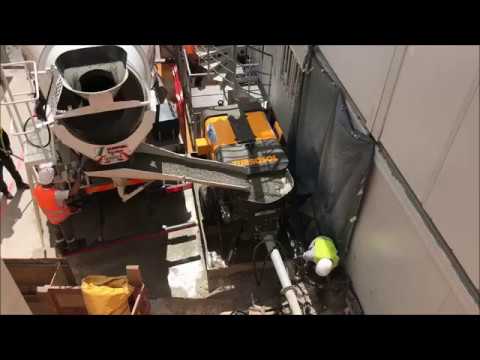 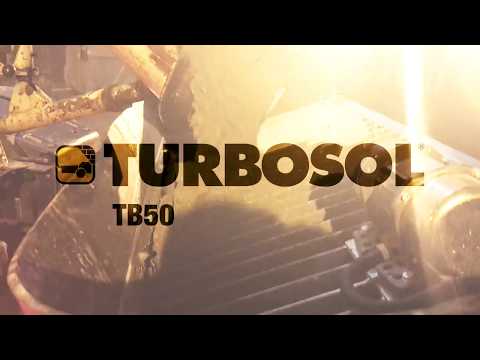 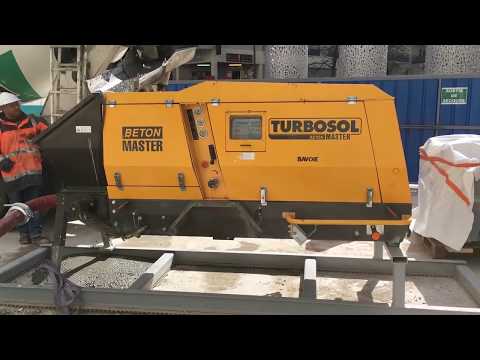 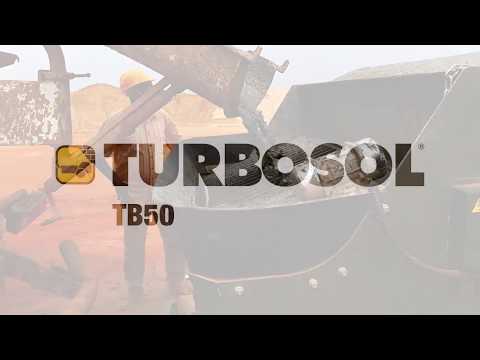 TB 50 for the construction of CIMASSO cement factory in Bobo-Dioulasso. 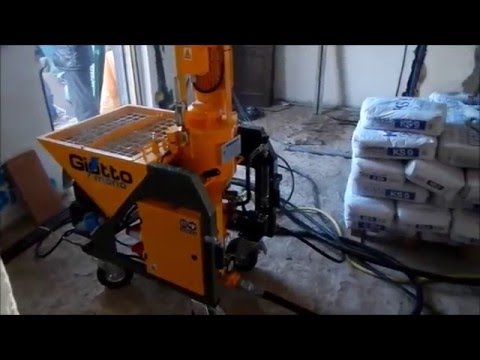 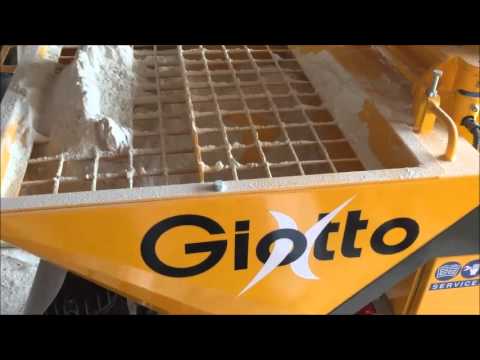 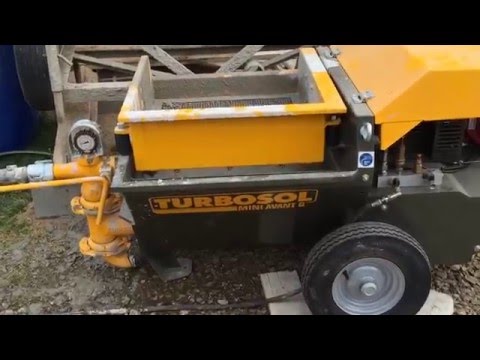 The famous single-cylinder Turbosol pump, Mini Avant, is the ideal solution for pumping, transporting and spraying common, ready-mixed and special mortars. In this video, the MINI AVANT G vers... 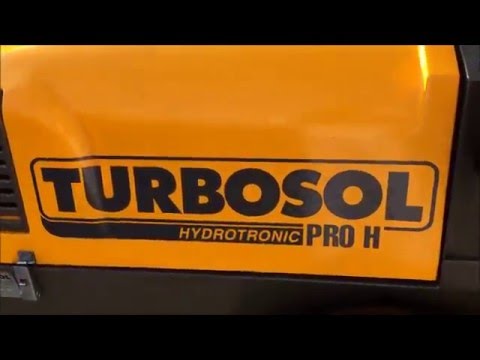 PRO H CL equipped with 60.12 plus pump can easily pump up to 300 liters of material per minute to the delivery surface with a flow rate of 18 m3 per hour. PRO H CL combines high profitability... 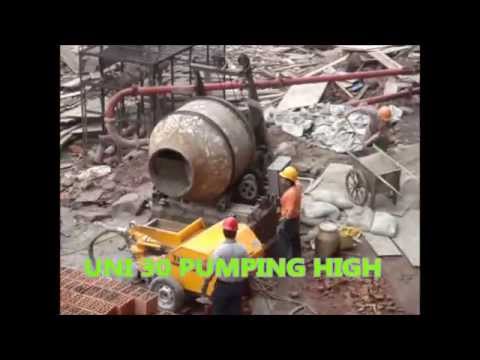 UNI 30 is the most powerful piston pump with ball valves available in the market. It is extremely strong and reliable ideal for civil and industrial works. The machine is able to pump up to 150 ... 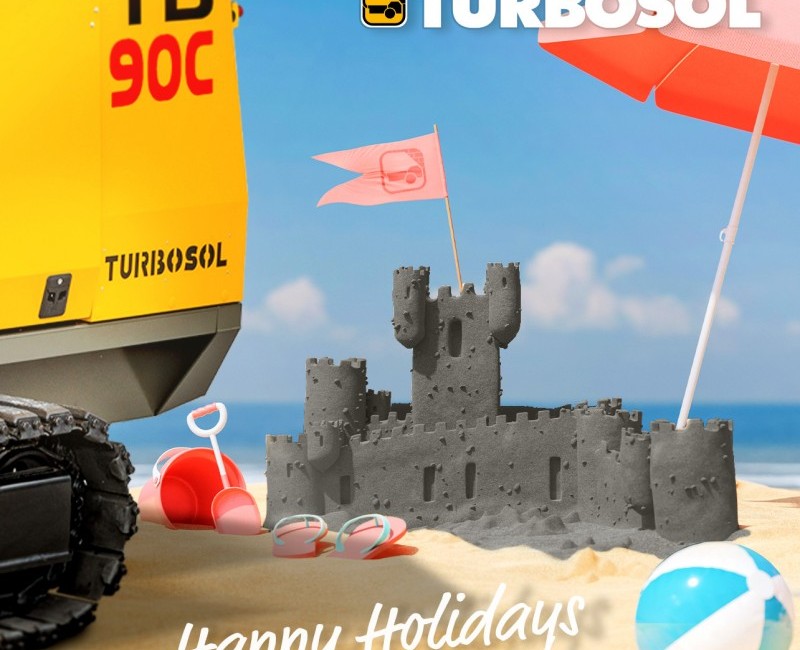 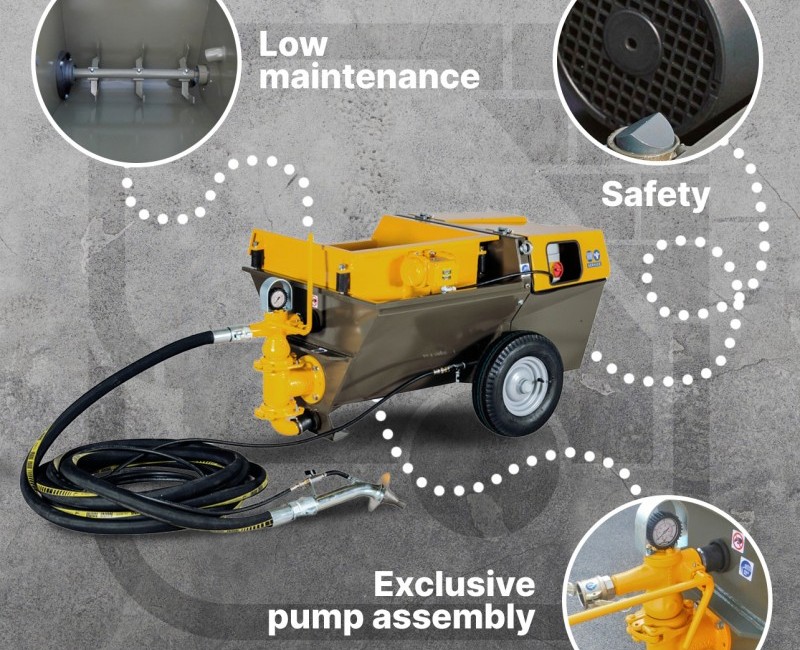 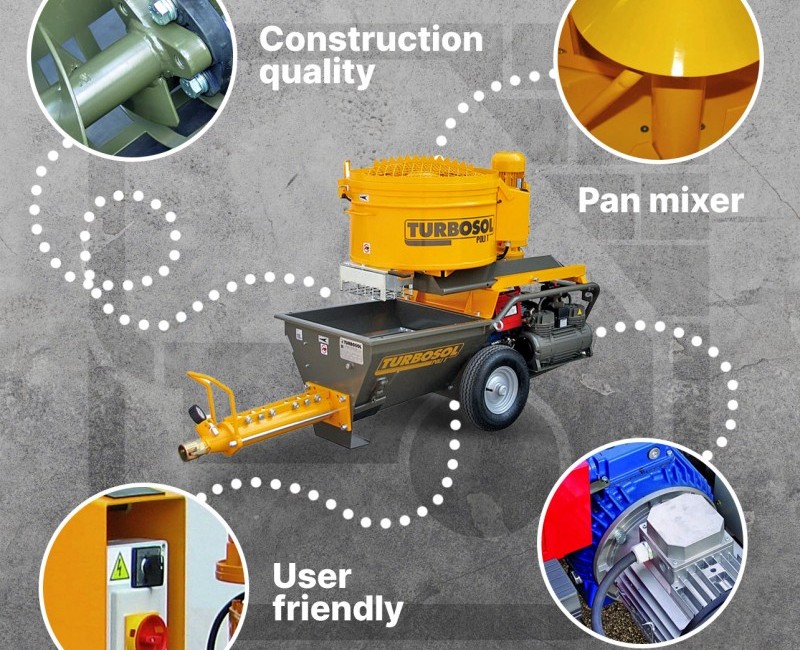 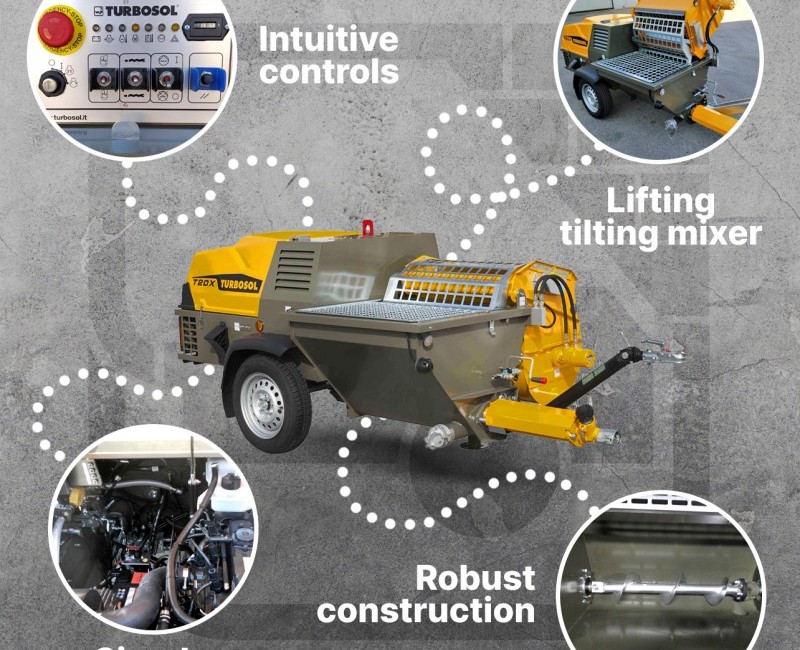 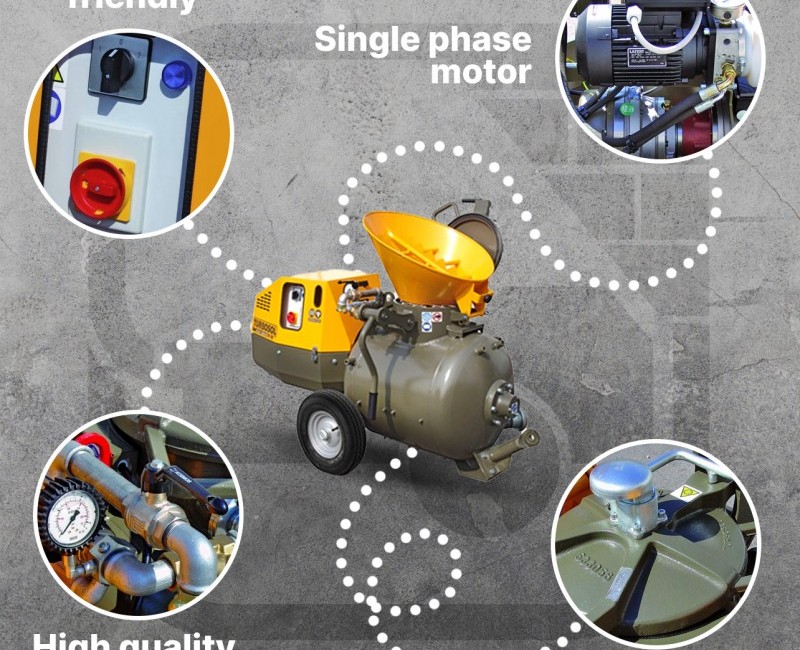 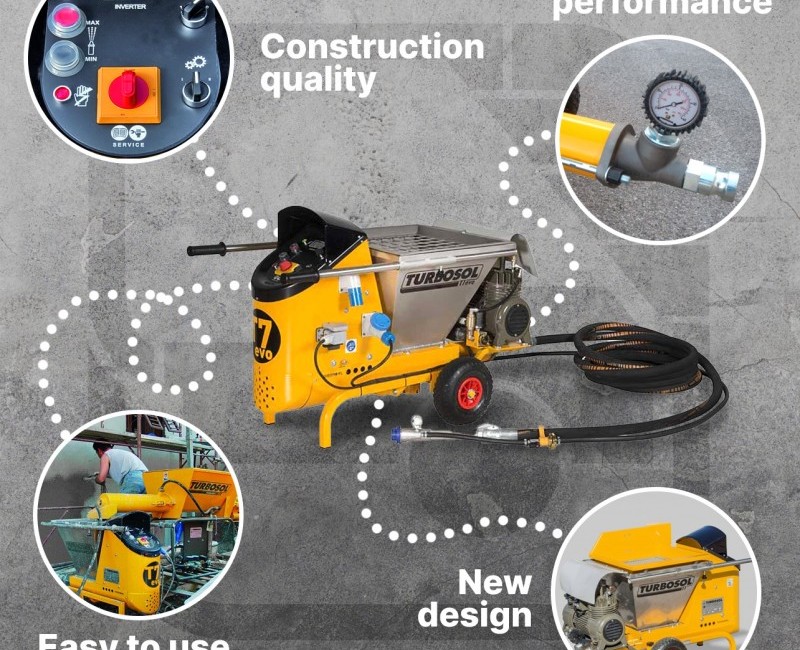 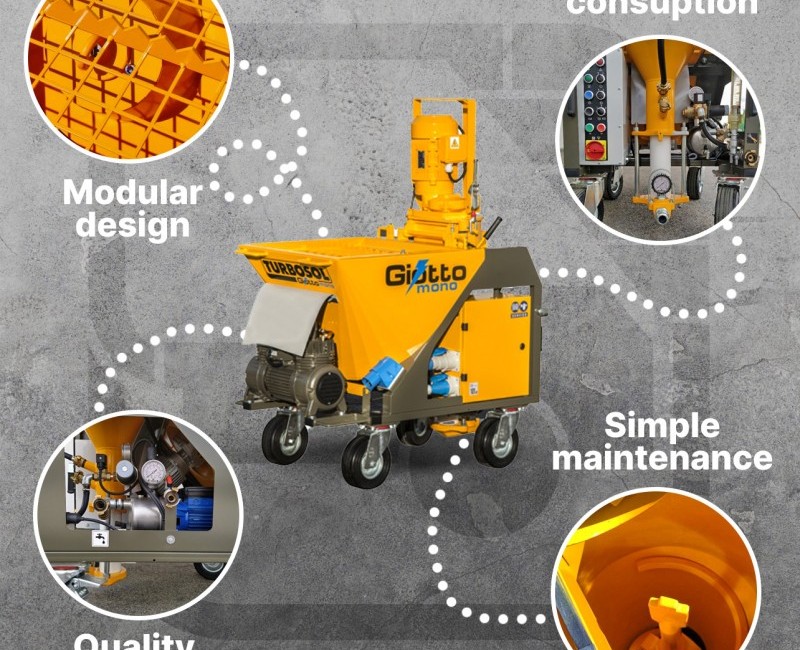 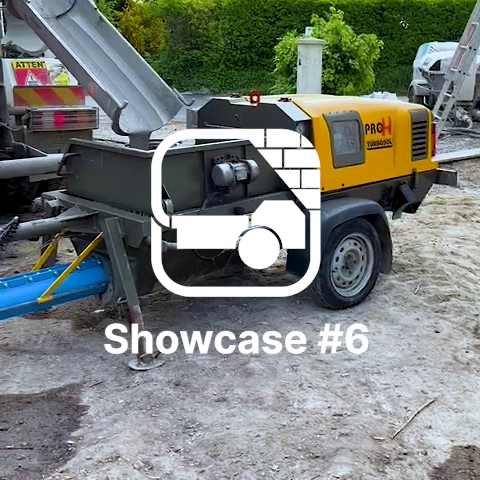 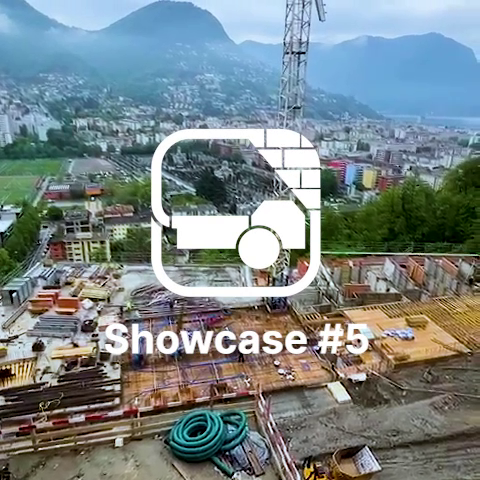 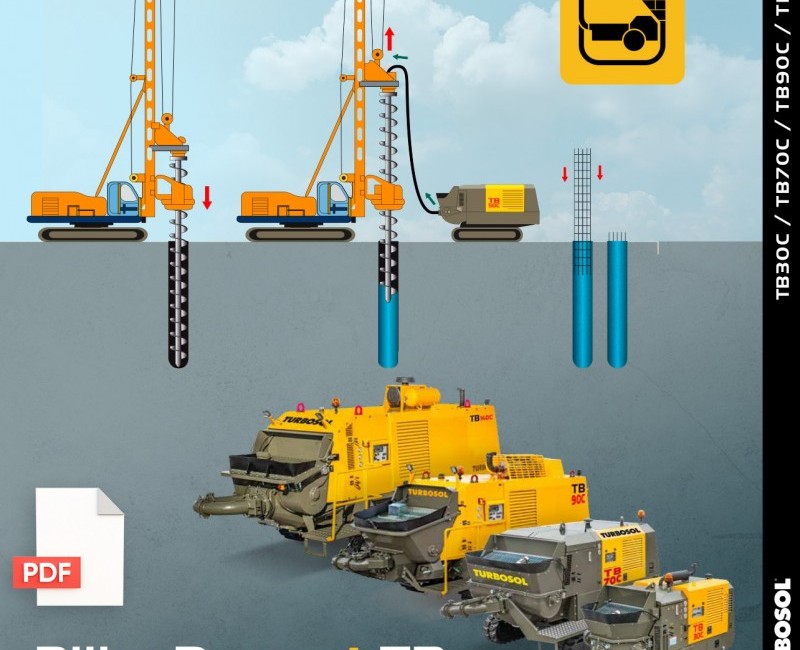 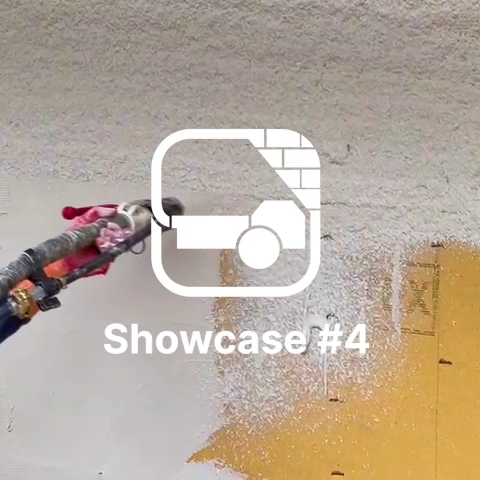 Read between our categories